Or chat with our Customer Support

We offer Industry-Leading 6 months on all refurbished equipment and 3 years on new DELL, GETAC  & Panasonic equipment

Give us a call or drop us a line
Contact Us

The TC52/TC57 build on the highly successful TC51/TC56, adding a new platform and new capabilities to deliver the ultimate in enterprise-class touch computing. 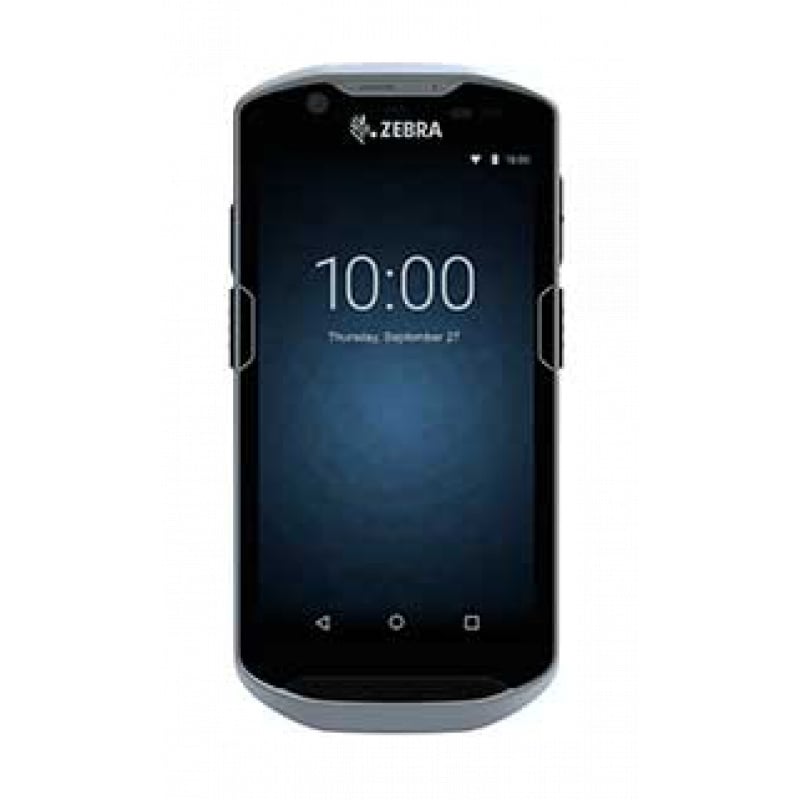 The TC52/TC57 are powered by Android, which virtually eliminates training time and adoption curves.

The TC52/TC57 allows users to easily create unique dedicated soft keys on either side of the display to access their most frequently used device features and applications with single touch simplicity, from the scanner, camera and line-of-business applications to push-to-talk and text messaging.

Micro Nordic was founded in 2004 with the object of offering our customers cost-efficient IT solutions. We are specialized in delivering IT equipment and tailor made service agreements at prices that are far lower than those of the manufacturer or other service providers.

This website uses cookies to improve your experience while you navigate through the website. Out of these cookies, the cookies that are categorized as necessary are stored on your browser as they are essential for the working of basic functionalities of the website. We also use third-party cookies that help us analyze and understand how you use this website. These cookies will be stored in your browser only with your consent. You also have the option to opt-out of these cookies. But opting out of some of these cookies may have an effect on your browsing experience.
Necessary Always Enabled
Necessary cookies are absolutely essential for the website to function properly. This category only includes cookies that ensures basic functionalities and security features of the website. These cookies do not store any personal information.
Non-necessary
Any cookies that may not be particularly necessary for the website to function and is used specifically to collect user personal data via analytics, ads, other embedded contents are termed as non-necessary cookies. It is mandatory to procure user consent prior to running these cookies on your website.
SAVE & ACCEPT